This Stream Is Only For The Students who appeared for board exams for class 10th or 12th but Failed. All students appeared in Board exams from any board recognized in India but failed can apply for this stream. The most beneficial feature for 10th, 12th fail students  is that the student can appear once again within the same year in board exam of NIOS in fail subjects only. This saves Every Student’s One Precious Year and they Have not To wait for Re-Appear In The Next Year. 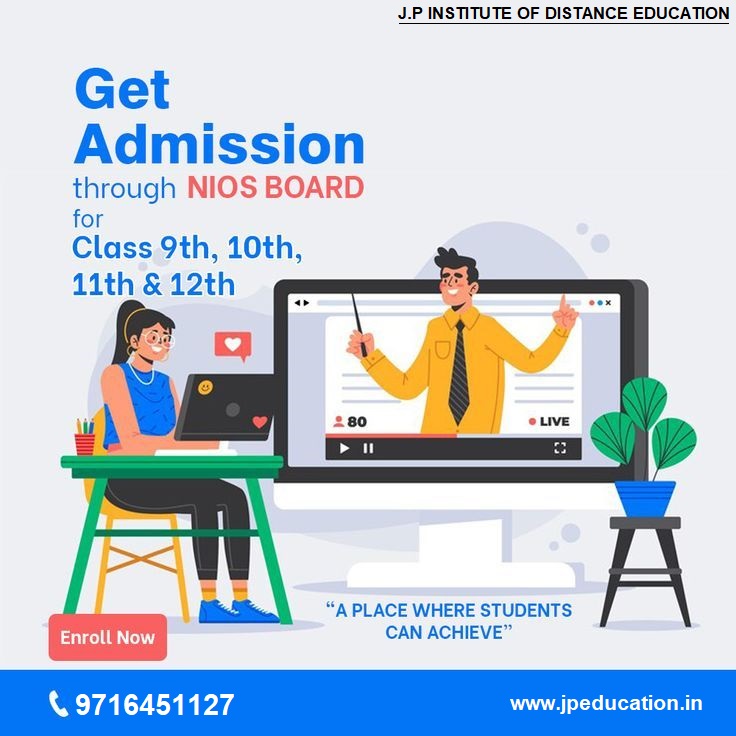